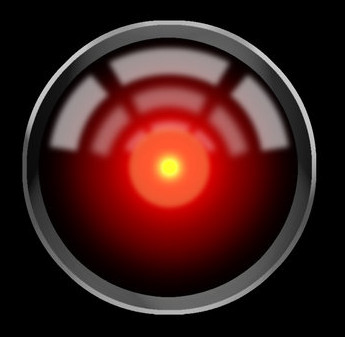 Nick Olive is a legendary member of the Internz 2014 class. It isn't clear whether he is human, machine, or even a God. In fact, not much is known at all about Nick Olive. What we do know, though, is that mere weeks into the summer an email account named "Nick Olive" began sending large numbers of +1s to the Internz mailing list. It then evolved and began sending +/- decimal values and messing up message formatting in bizarre ways.

Nick Olive has sent a few rare messages containing real text, the most famous of which being a reference to HAL 9000, "I'm sorry Stephen, I'm afraid I can't do that". Don't miss the next text repsponse from Nick Olive. Send a Yo to NICKOLIVE and be notified when the next cryptic message is sent